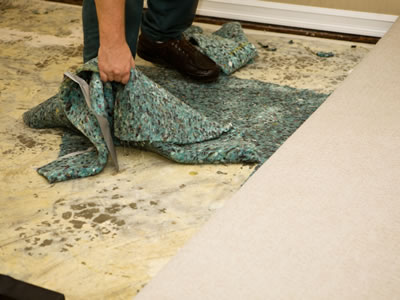 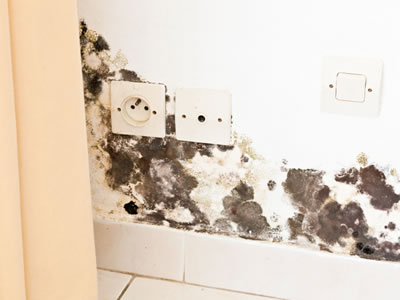 Jeffrey Anderson has a Degree in English from V.M.I. and served as an officer in the Marine Corps. He worked in Residential and Commercial construction management for 25 years before retiring to write full time.