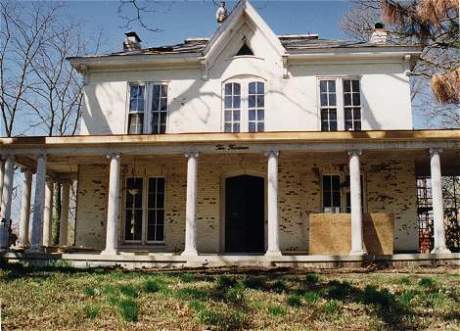 Tweet
About the Author
By Rosemary Thornton, contributing editor