Ideally, a new addition to an older home should defer to the original space. Your goal is to achieve a subtle enhancement, not an overblown and obvious fake. Some homeowners, attempting to gain as much livable space as they can, disregard what the house looks like from the street. Newsflash: matching the new wing's paint to that of the original structure won't fool anyone if the home's original style and proportions are disregarded. 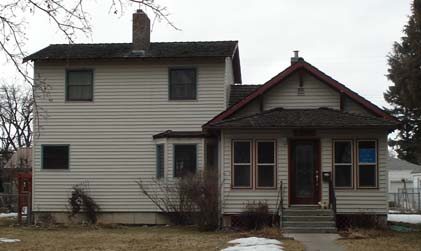 You've seen it -- the nicely balanced and attractive original structure with what looks like a huge tumor growing from one end. You don't know why you hate it, but you do. Chances are, the homeowner committed the cardinal sin of designing the addition so that its roofline is higher than that of the original home. It's okay to go lower, but not higher. If you're absolutely married to the idea of a higher roof on the new wing, try separating the addition from the main home with a low-roofed hall or breezeway, which creates a more natural transition from old to new. 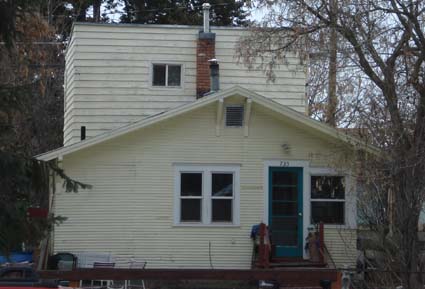 There are other opportunities for your new roof to wreck your home's appearance. Trying to wring every last inch of space from their home improvement dollar leads some renovators to flatten out the roof-line of the new section. It appears cheap -- because it is. Your original home ends up looking like a tacked on facade decorating a big box. Match the pitch of your addition's roof to that of the original structure for classic beauty. That goes for dormers, too. 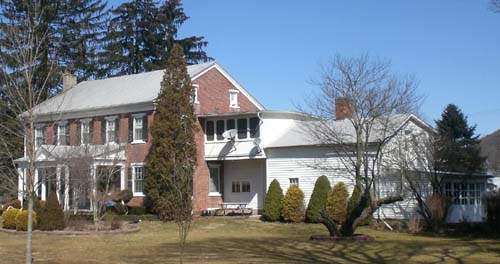 One of the most common errors is simply making the old house addition too large. Proportions that look balanced and lovely on smaller homes may look ridiculous and bloated when magnified. For example, the Peyton Randolph House in Colonial Williamsburg was built in 1715 -- a 29 foot square structure, neat in appearance. Imagine that same building as a 58-foot square! You'd have a giant box; the windows and doors would be overwhelmed by a vast expanse of featureless wall. Assigning McMansion dimensions to an antique home is just awkward. 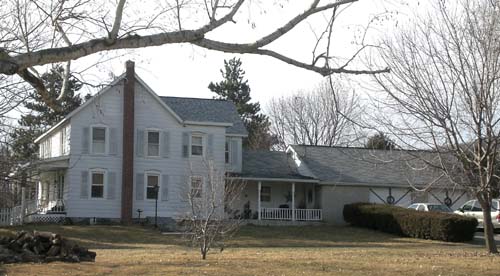 In the days when transportation was provided by horses, buggies, trains and trolleys, garages were not needed. There might have been a stable or carriage building, but it was a separate structure tucked away from the main entrance. Homes with historic proportions look silly attached to huge, gee-whiz garages. The doors look like big mouths, and the rest of the home takes a back seat to the new outrage. Your options include creating a separate structure and tucking it out of sight; splitting your garage into two smaller, balanced additions; or making a side-loading garage, rerouting your driveway if necessary, so that the big walls and multiple doors are not visible from the street.

5. Putting it out front 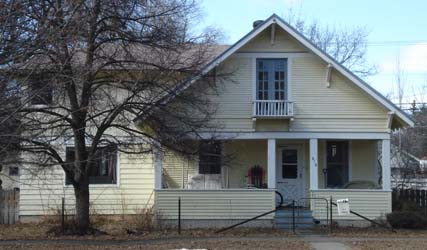 Continuing the theme of subordinating the addition to the older structure, it's better and more attractive if the new structures are set back further from the street. This allows you to keep the original outer edges and continue to display the contours of the vintage home. Building new wings flush with the original structure could completely alter its proportions and give it an obese appearance.

Presumably, you chose your old house because you admired its character. Therefore, when you add living space, do it respectfully, or you risk destroying what you love most about your vintage home.