In 1928, the Felt Estate (Shore Acres) in Michigan’s Saugatuck Dunes was powered with a series of windmills feeding electricity to all the buildings.  Remarkably ahead of its time, a wave undulation machine was installed which pumped fresh water from Lake Michigan up the hill to irrigate the homestead fields. At Shore Acres, renewable energy allowed a life of opulence and excess.

Dorr Felt, millionaire inventor of the comptometer, built this 17,000 square foot mega-mansion as a largely self-sustaining luxurious summer retreat for his family.  In 1925 he began construction on the “Big House” as a gift to his wife Agnes.  Agnes’ death in 1928 followed by Dorr’s passing in 1930 set the stage for the rapid decline of this extravagant property. 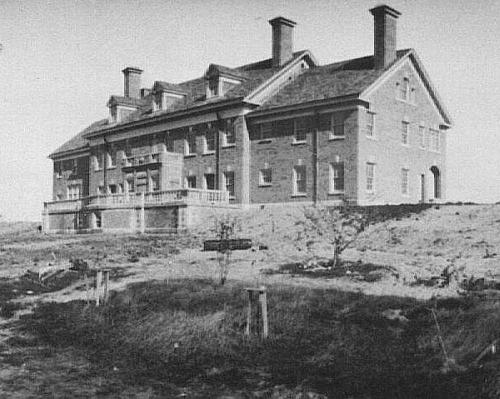 Felt’s daughters sold the estate to the St. Augustine Seminary in 1948.  By the 1970’s declining enrollment forced the Seminary to sell the property to The State of Michigan.  The State did what any forward-thinking governmental organization would do with a the former home of an industrial-era capitalist . . . They turned it into a minimum security prison and converted the “Big House” into prison storage and a State Police Post.

Eventually the State sold the property to Laketown Township.  The prison was eventually razed and the Felt homes and out-buildings laid abandoned.

Years later Pat Hoezee Meyer and her husband Dean were hiking in the Saugatuck Dunes and were awestruck to discover the erstwhile treasure decaying in sand.  Pat had two extraordinary visions about the estate.  First, on the day of their discovery she knew that she wanted to begin a Herculean community-led restoration of the mansion. 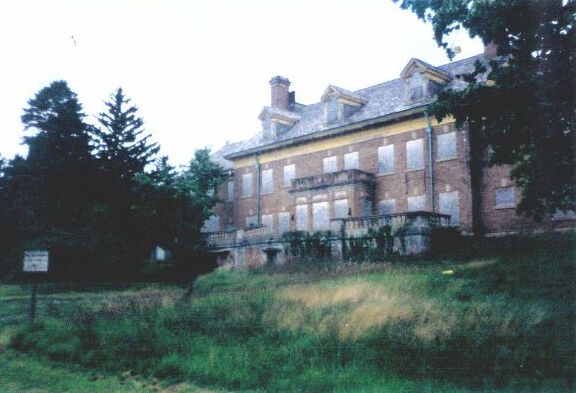 The second epiphany came years into the remarkable restoration.  After attending several of my lectures about converting the existing housing stock to net zero energy, water and waste, Pat announced the Felt Zero By ‘16 project: by 2016 the property would harvest more energy than it annually consumed.

“Instead of spending $2,000 a month on energy costs, we need to spend it on renewable energy sources,” Pat said.  By losing less, using less then producing energy with a solar array in a nearby field, Pat has set her sights on Felt as the first property on the National Registry of Historic Places to achieve net zero energy.

Read Lessons in blending history and energy efficiency to learn more about what you can do to your old house. 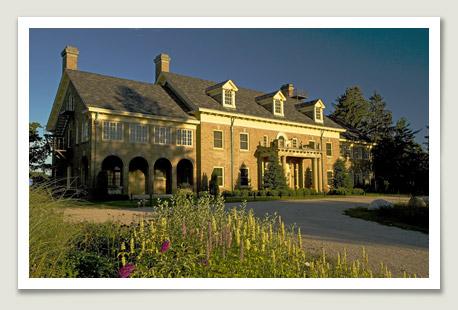 The Felt Mansion today is used for community events, tours and weddings