You won't believe how a fish, gecko, seed, and whale inspired these products

The industrial era began about 150 years ago. So, humans have had some time to get better at engineering and designing products. Nature, on the other hand, has had 3.8 billion years to master the art of design. As Amory Lovins put it, anything that doesn't work out in nature gets recalled by the manufacturer.

In 1997, Janine Benyus in her book Biomimicry: Innovation Inspired by Nature wrote that biomimicry is a "new science that studies nature's models and then imitates or takes inspiration from these designs and processes to solve human problems." Benyus is credited with popularizing the idea of looking to nature as a "mentor." Take a look at the VIDEO of Benyus' TED Talk "Biomimicry's surprising lessons from nature's engineers".

Here are some products designed by folks who found recipes for success in nature's multi-billion year old trial-and-error cookbook. 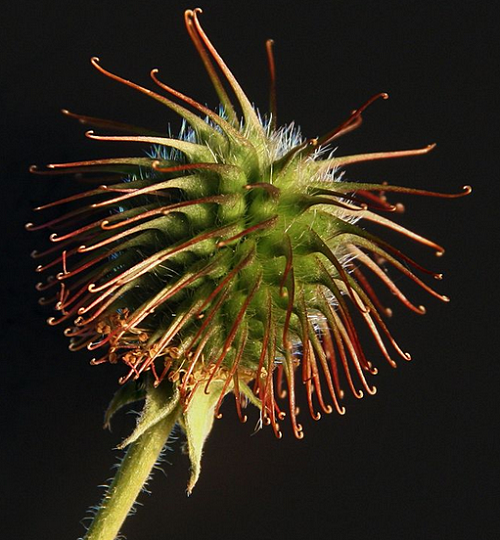 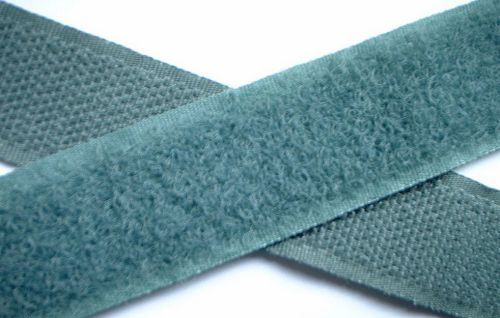 Velco is magical. It's created an entire generation of children who don't know how to tie their shoes. Velcro was invented in 1948 by the Swiss electrical engineer George de Mestral. Legend has it that while hunting in the Alps, Mestral was annoyed by the dozens of burdock burs that were stuck to his socks and pants. When he looked at the burs, he found they were covered in hundreds of tiny hooks. On his clothing were tiny loops for the burs' hooks to grab and become a minor nuisance to both Mestral and his fur covered dog. Inspired by the hook and loop design, Mestral created Velcro. Without inspiration from the burdock bur, it makes one wonder how astronauts would keep their dinner plates from floating in zero gravity.

Geckos seem to defy gravity. Unique foot pads with millions of tiny hairs allows the gecko to effortlessly walk up a glass wall or hang upside down on a ceiling. Inspired by the magical mechanics of gecko feet, the folks at UMass Amherst create a super-adhesive that "is so powerful that an index-card sized piece can hold 700 pounds on a smooth surface, such as glass, yet can be easily released, and leaves no residue."

Geckskin - Watch this AMAZING VIDEO of the research on gecko feet: https://geckskin.umass.edu/

Check out how you can make your own Gecko Tape - http://www.nisenet.org/catalog/programs/biomimicry_synthetic_gecko_tape_through_nanomolding

A boxy looking fish seems an odd role model for a luxury car maker. Yet the boxfish is indeed the natural inspiration for Mercedes Bionic Car. By exploring the bone structure and angular, cube-like body shape of this tropical fish, Mercedes engineers designed a car with a frame that weighs 30% less and a skin that has the lowest drag-coefficient of any compact car.

Dr. Frank E. Fish (yes, that's his real name) discovered that the bumps on the front of humpback whale flippers helps provide lift and reduce drag. So, the designers at Fluid Earth decided to rethink the surfboard. They created a fin called the Humpback Fin 8" Skeg that increases the maneuverability and performance of a surfboard. Check out the fin on the whale above!