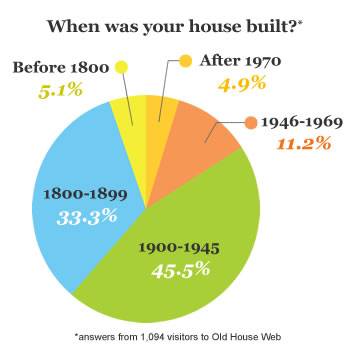 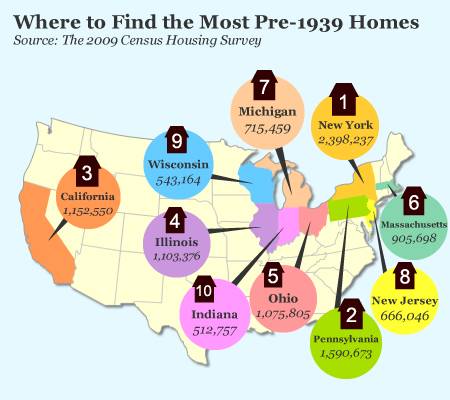 Tweet
About the Author
Shannon Dauphin is a journalist and occasional novelist with a serious weakness for real estate. Her current home was built in 1901, so home repair and renovation have become her necessary hobbies.