When an Illinois family purchased a 2,800-square-foot, 1920s Georgian home in the Chicago suburb of Wheaton, Illinois, they were thrilled to have the opportunity to delve into a renovation project that would modernize a home they had admired for a long time.

To refurbish the home, the homeowners selected Chris Donatelli, president of Donatelli Builders, Inc., after interviewing several builders. “Our decision to select Chris was largely based upon our comfort level with his firm’s experience performing large-scale renovations,” said the homeowner. “We also wanted to be certain that we were working with someone who had an established system to keep us informed at all times so we could make educated decisions.”

Ultimately, the homeowners’ goal was to create a beautiful home that was architecturally consistent. They believed they could achieve this objective, in part, with continuity: repeating variations of materials, colors, and finishes.

Quality would reign over quantity. Rather than building a massive home with little character, the team chose to focus on artistic, refined details versus immense size. The homeowners desired that each room have unique appeal while maintaining a flow with details in the adjoining rooms.

In order to attain a period-appropriate yet practical two-story home built for today’s needs, modern materials were applied to achieve minimal maintenance with the goal of maintaining consistency with the period. The family envisioned that all spaces would be comfortable, useable and multi-functional.

Resolving Challenges
The entire home was gutted at the onset of the project. The family didn’t live in it for seven months while the main living area was renovated. The basement, exterior, and landscaping were completed three months later. The scope of work was very diverse. “There were a lot of things occurring simultaneously, which was the biggest challenge,” Donatelli says.

To work through challenges, the team stayed in regular communication. Donatelli provided detailed schedules and to-do lists to vendors on a weekly basis. He ensured that product selections were made in a timely manner and ordered in advance so items would be on site when it was time to install them.

A lot of work was done upfront to avoid surprises. The team addressed “out of level” conditions that needed to be corrected so floors would transition properly, ceilings would be straight, and trim work would look its best. The home’s mechanical systems were closely evaluated after demolition, and it was determined that full replacement would be required to utilize the most efficient technology available.

Like many older homes, this house had minimal storage space. The renovation would change that, too.

Transforming the Layout
The original kitchen and sunroom were too small and lacked modern elements. The old kitchen was converted into a walk-through pantry and mudroom/entry area. A new kitchen, living room, and sunroom were added to the rear of the home to allow free pedestrian circulation through the first-floor entertaining rooms.

“The wife is an interior designer who is skilled in using unique color and design combinations,” Donatelli explains. Traditional cherry cabinetry with a bit of edginess and 2 1/4-inch wide plank oak flooring, similar to what had been in the home, was installed.

“The purpose was not to create a space for gourmet cooking, but rather a place to perform certain tasks on a daily basis,” Donatelli says.

The goal for the sunroom was to give the sense of interaction with the outdoors from inside the space. Additionally, it had to be useable during all four seasons.

Meanwhile, the traditional living room was designed to serve as the hub of the home. It connects the dining room, sunroom, kitchen, butler’s pantry, and mudroom.

The now finished basement includes an office, full bath, mechanical room, storage room, and special features such as a built-in saltwater fish tank and cutting-edge electronics. The gentleman's-themed media room has a 9-foot retractable screen that hides in the ceiling when movies aren’t playing. “The homeowners wanted it to be multi-purposeful, not just a theater,” Donatelli explains.

Bedrooms and Bathrooms
Upstairs, the original home had four bedrooms and two baths. The master suite shared a small Jack-n-Jill bath arrangement with the second bedroom. The area at the top of the stairs was too cramped and dark. It was opened up by removing a closet to create a sitting area with columns.

A new large Palladian window was added over the front door to allow more light to brighten the entire two-story stair and hall space.

One existing bedroom was eliminated and converted into a laundry room and hallway to access the new master suite, which is located over the kitchen and family room addition.

Exterior Details
Seamlessly blending the new addition to the original home required great attention to detail. A new covered entry was built to add more Adam-esque details and to tie in with the exterior details of the new sunroom, kitchen window seat area, and new breezeway entrance.

When the addition was built onto the old house, it allowed for the existing corner quoins to make their full return before the new walls attached at a 90-degree angle. New brick started at the least noticeable spots, allowing for a seamless transition from old to new. And throughout the exterior, new stone lintels were added over old windows to match the addition’s new stone lintels.

It Is Finished!
After ten months of construction and approximately 2,000 additional square feet later, the home is now completed and the owners are truly enjoying the results of this collaborative process. The homeowner said, “One of the best compliments we’ve received is, ‘You can’t tell the old from the new. It looks like the home has always been like this.'"

For Donatelli, working with fantastic homeowners and a great project team was the highlight. “The homeowners were clear about what they wanted—value based on preserving the home’s integrity and delivering technology-advanced products, including a snow melting system on the driveway to assist them with Chicago’s tough winters."

The original budget was $1.5 million while the actual budget was $1.65 million. Donatelli estimates the value of the home before the renovation at $800,000; now he estimates its worth to be between $2.5 and $3 million.

See more photos of the completed renovation below.
For additional information about the builder, visit www.DonatelliBuilders.com.

About the Author
Karen Appold is an editorial consultant based in Royersford, PA. Contact her at KarenAppold@comcast.net or visit her Web site at www.WriteNowServices.com. 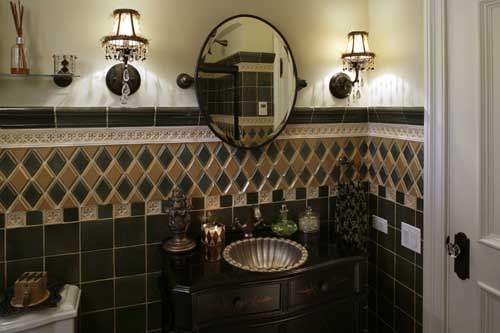 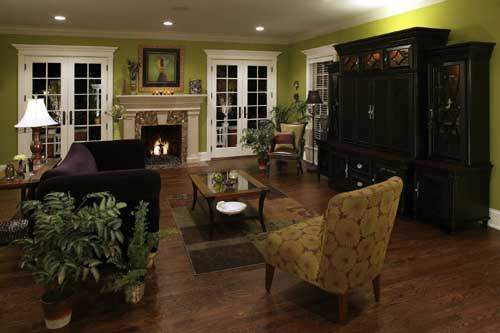 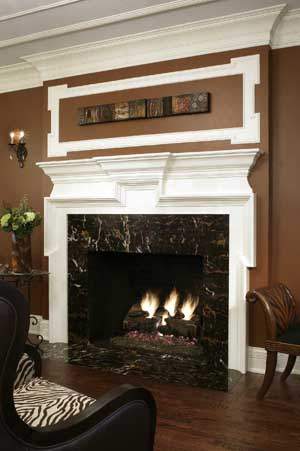 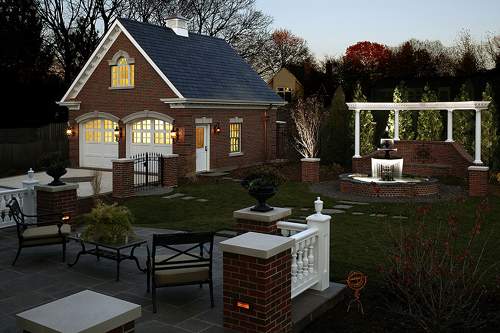 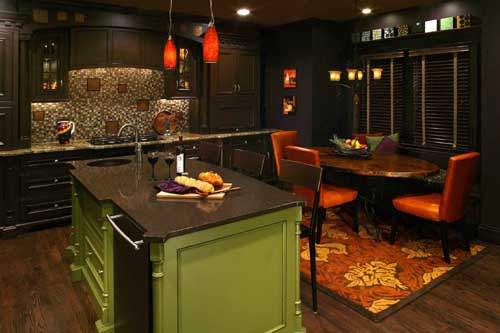 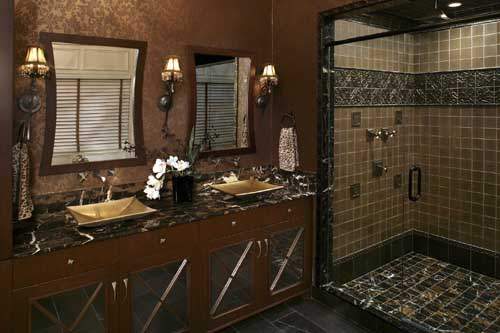 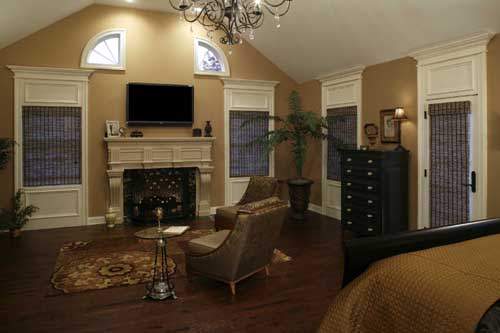 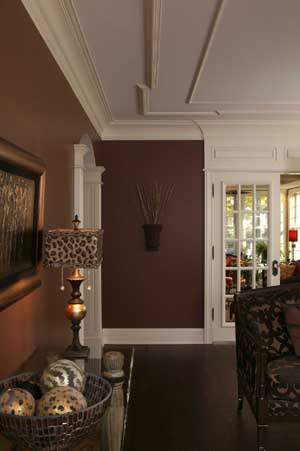 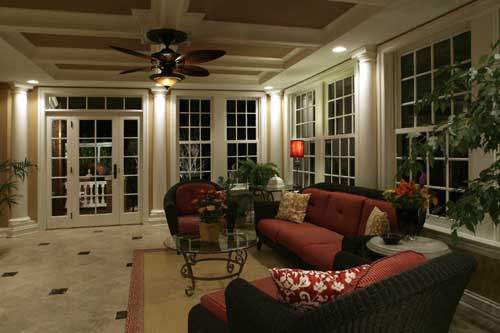 Tweet
About the Author
Karen Appold is an editorial consultant based in Royersford, PA. Contact her at KarenAppold@comcast.net or visit her Web site at www.WriteNowServices.com.